Solar Energy for Your Home or Business

Solar energize your home or business in just 3 easy steps with a virtual estimate.

You can immediately start transforming your space into an energy-efficient home or office without having to spend a single penny.
Does my house qualify for solar

We’ve got your first 6 months all covered

Our limited time, special offer up to April 30th covers your first 12 months of payments. So what are you waiting for? Enquire now.
I’m read to make no payment for a year

As the credit continuous decline in value in the next few years, the smartest thing to do now is to invest in powering your homes or businesses with clean solar energy right now!
I don’t want to lose this chance

With an energy-efficient home, you no longer need to worry about the monthly electric bill. You’ll simply enjoy and benefit from the clean, low-cost energy that nature has to offer.
Help me get rid of my electric bill

Increase the value of your Home

Think of making the switch to solar energy as a big-time investment. By getting your home powered by solar energy, you immediately added equity to your own home.
I’m ready to Invest in my home

Our top-notch services and cost-efficient rates always strive to meet our clients’ standards and needs. Making sure that the trust and investments placed on our company are worth it.
I want the best price guaranteed
Previous
Next

Why get solar panels

The expenses in energy and electricity has become a problem of the past and now you have the option to save costs by opting to install a solar technology at your home or place of business
Both residential and commercial solar PV systems offer you greater incentives and save you in long term energy costs. 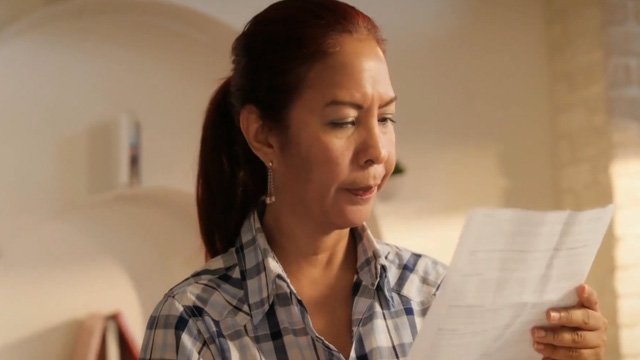 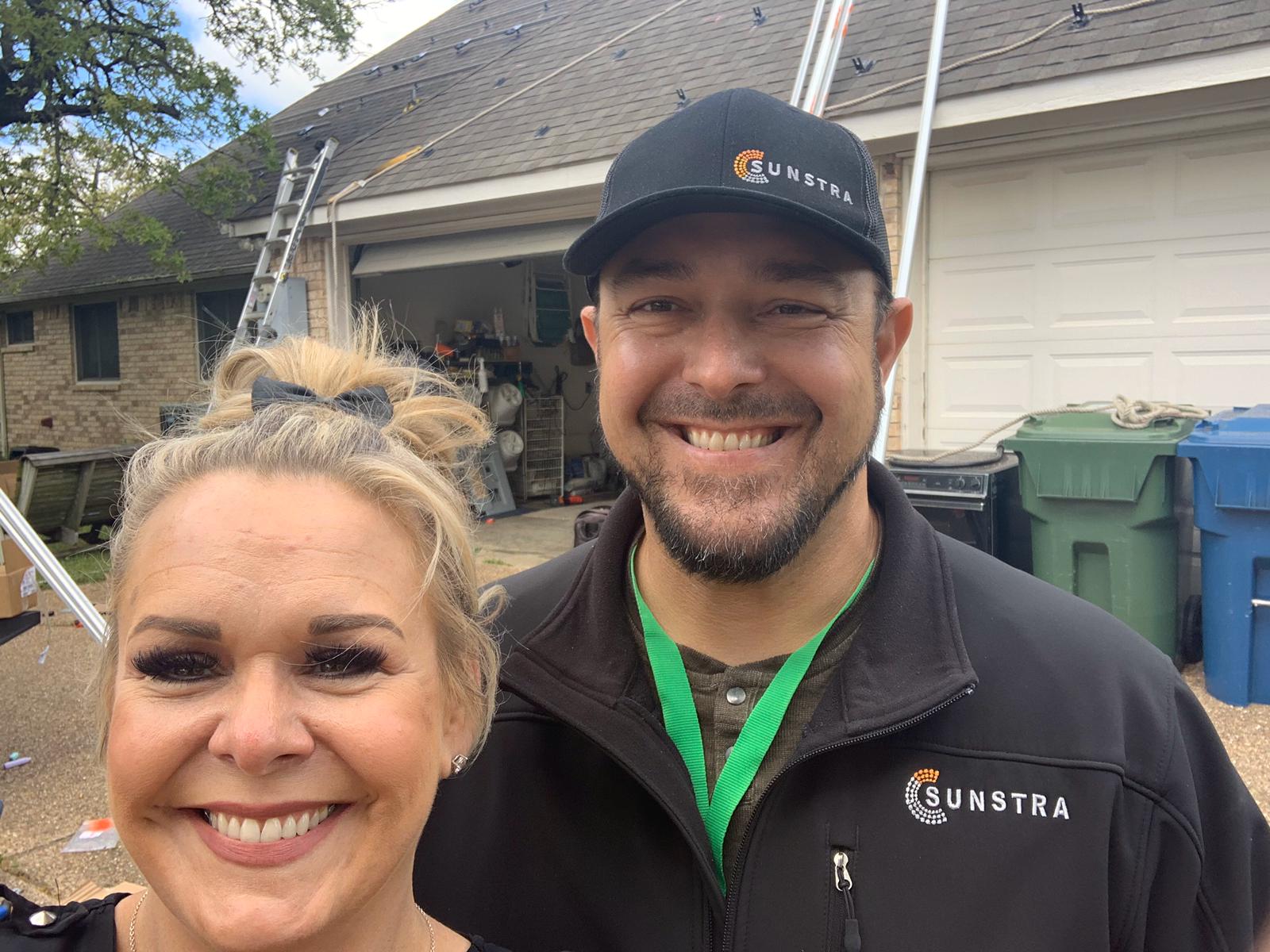 Today, adding solar panels to your home is one of the greatest upgrades that you can add to your DFW, Texas, Home. Make your home a SMART home!

Solar power basically works by transforming the available solar radiation into DC electricity. This is done instantly at the atomic level inside the modules.

This electricity output goes through the PVwires, passing through the current and surge protection devices located in the combiner box, and reaches the power inverter which transforms DC into AC electricity (usually consumed at home).

The AC electricity transformed by the inverter is later used to supply power to the electrical loads of the house and if there is instantaneously more solar power than consumption, then the excess solar energy goes back to the grid.

What types of solar PV systems are available?
There are mainly 3 types. The first and most common is the grid-tied system under which all the components except for the battery exist. Then, there is also the off-grid system type which consists typically of getting disconnected from the grid and using a solar panel system as the only source of power for your appliances. Finally, the grid-tied with battery backup option combines these two types into a single system that reduces your consumption from the grid, but that also allows you to save excess solar energy in a battery device for later use at night.
If the sky is cloudy will my panels stop producing power?
No. They will only reduce energy yields, but using the diffused irradiance, they will still be able to generate power for you.

Take action to save energy today.

Our team has has a track record for providing top notch customer satisfaction.
Get Me Started

Transformation by Digital Marksmen
Have questions? Call us