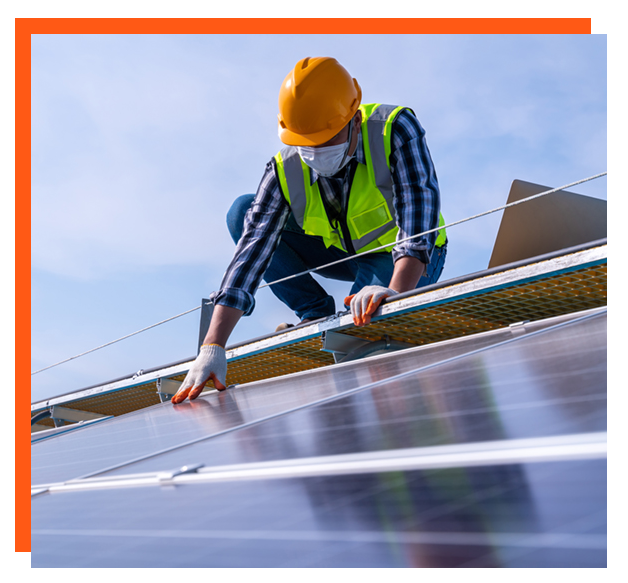 A photovoltaic system installed in your house can add substantial value to your home.

According to a report from the Lawrence Berkeley National Laboratory developed in 2015 and titled “Appraising into the Sun: Six-State Solar Home Paired-Sales Analysis” home buyers were willing to pay an additional $15,000 rate for an average-sized home owned solar system of nearly 4kW. The estimation shows an average of four extra US dollars paid per wat of solar power installed at the house.
These values are highly dependable on many factors such as the size of the system, the acceptance of solar in the market, the price of electricity rates in the location, and the reliability of the utility grid.
Although studies have been made in California, Massachusetts, and Arizona, there is still no research established for the state of Texas.

However, it is possible to estimate how much value can be added to your home depending on the time in which you wish to sell.  The easiest way to do it according to an SEIA report titled “How Owning a Solar System Impacts My Home Value: A Guide to Valuing Residential Solar Energy Systems” is to establish the value of the rooftop array by the projected income that the array will generate over the system expected lifespan.
Keep in mind that there are degradation rates according to the energy production that the solar array can generate depending on the age of the system. This assessment can be made a specialist in solar energy design to estimate the remaining yearly production of the PV system for the remaining lifetime of the array.
Based on this energy production and the estimated cost of electricity projection over the lifetime of the system, it is possible to establish the income that the homeowner will receive in the remaining time of the solar system.
Using this approach, you can instantly recover a great part of the value of the PV system and the estimated savings that you would have achieved if you stayed in the same house. 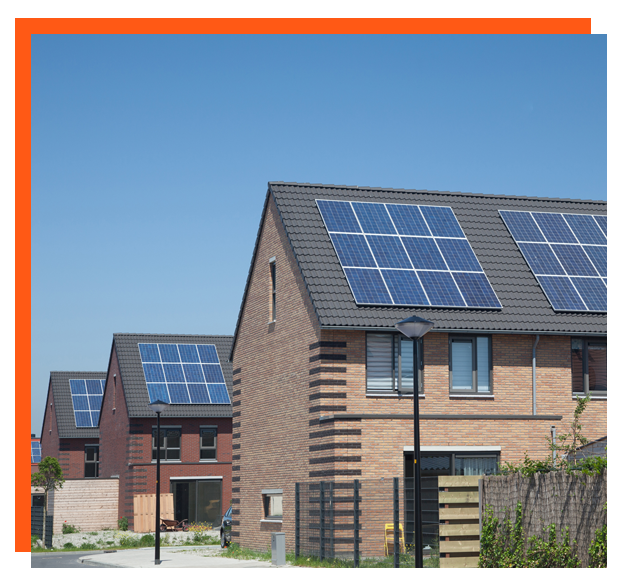 Take action to save energy today.

Our team has has a track record for providing top notch customer satisfaction. 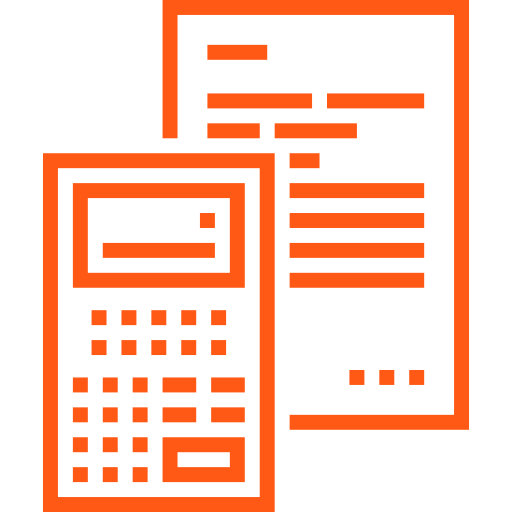 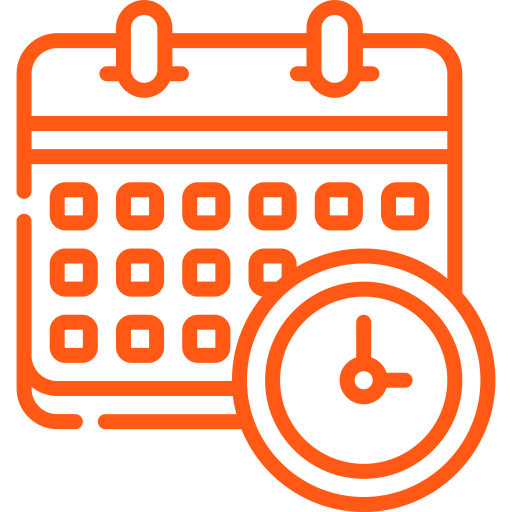 Find a time that fits your schedule and book an appointment with one of our expert energy consultants. 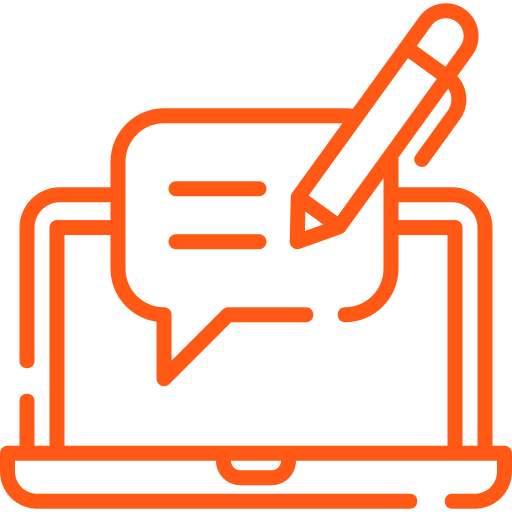 Everything you need to know about shopping for solar – the questions to ask, the factors to consider, and much more.